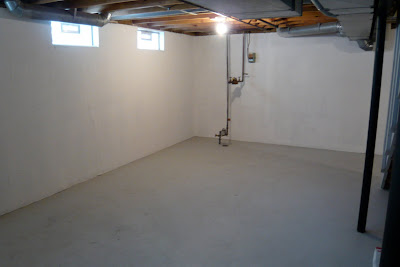 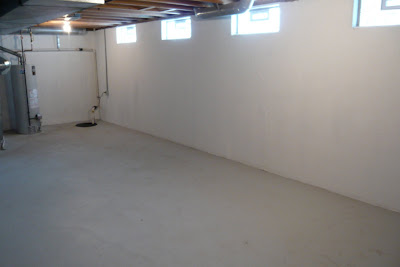 ::: SBC - 009 the split with sons of alpha centauri has been getting some decent reviews and has sold really well. simple box construction has no copies left and the sons have only a handful. if you are looking for a copy better contact them fast here.

::: SBC - 006, SBC - 008, and SBC - 010 are all on hold due to the move and construction mentioned above. i apologize for the delay and hope to have them all available toward the end of spring, beginning of summer.

::: work has begun on the new a death cinematic full length SBC - 011, titled THE NEW WORLD. this album has grown from a small collaborative single to a full album which will include a small hand bound book of photographs SBC - 012, titled PRELUDE TO THE NEW WORLD. the album spans five tracks and over 40 minuets. the first four tracks are a prelude to the title track which features matt finney of finneyerkes reading a story he has written. more details to come soon.

::: a death cinematic/ great falls split is still coming soon. the hss and the der wanderer über dem nebelmeer compilations which feature exclusive tracks by a death cinematic will be out shortly. there are a couple of interviews coming soon as well and new collaborative and split releases. it looks to be another busy year here at simple box construction. thank you for reading. stay well and take care.

Posted by a death cinematic ::: simple box construction at 6:12 AM No comments: 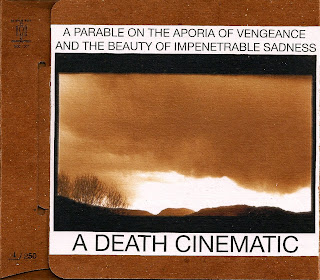